If you can tick off all the questions, then join the steering committee of the Inflammation Network, which is now recruiting PhD students.

You can read more about how to apply for the open position here.

We also highly encourage you to spread this message to your early-career researchers.

Globally, 3 out of 5 persons lose their lives to chronic inflammatory conditions, such as diabetes, cardiovascular disorders, cancer, chronic respiratory diseases, skin diseases, renal diseases and obesity. Inflammatory diseases are the most prevailing cause of death worldwide and the numbers keep rising.

The network focuses on reducing the burden of infectious and inflammatory diseases caused by pathogens, damaged cells, toxic compounds or radiation in order to develop new diagnostic and treatment technologies.

As a society, we need more knowledge about the correlation between e.g. inflammation and development of cancer, about biomarkers and about molecular mechanisms of autoimmunity in e.g. rheumatological conditions - not to mention chronic mucosal inflammation. In the inflammation network we collaborate interdisciplinearily in order to find answers.

We comprise a wide range of researchers with interest in diagnostic methods, epidemiological data, inflammatory markers and intracellular pathways, understanding of cell population and tissue structures, among others.

No events found.
Past Events

Paper of the Month

The production of highly specific antibodies is one of the most striking features of our immune response to infectious microorganisms. The presence of such antibodies can provide long-lived protection against the eliciting pathogen (sometimes life-long!), a feature which we also harness through vaccination. The first step in activation of this antibody response is the engagement of the B cell receptor (BCR) by antigen. Surprisingly, to this day, there is no broad consensus on how this engagement triggers activation of the BCR. Despite the pervasive text-book description of a mechanism of activation driven by ‘clustering’, this model is not supported by data, and numerous competing modes of activation have been proposed in the field. The BCR is in essence a membrane-bound version of the respective antibody produced by a given B cell, with the important addition of a transmembrane domain and direct association with essential signaling components called CD79a and CD79b (or Iga and Igb, respectively). Although the structure of antibodies has been known for well over 50 years, since Gerald M. Edelman and Rodney R. Porter’s Nobel Prize winning work, the elucidation of the precise mechanism of antigen triggering of the BCR has been severely hampered by the paucity of structural information on the precise configuration and conformation of the receptor.

This past month, two back-to-back Science papers blasted through this impasse using Cryo-electron microscopy (Cryo-EM), a relatively new weapon in the arsenal of structural biologists, which allows the resolution of previously unattainable targets. The structures presented provide important new insights about the organization of the transmembrane domain of the BCR and its interaction with CD79. However, as they only present the resting (non-antigen-engaged) configuration of the complex, they do fall short of providing the smoking gun evidence for any of the proposed mechanisms of activation. Nonetheless, the success of this ‘impossible’ step holds the promise to provide the final evidence shortly down the road, as the antigen-engaged conformation will undoubtedly soon be revealed!

The network consists of a collection of research environments and research groups, all of which specialize in the inflammation field. 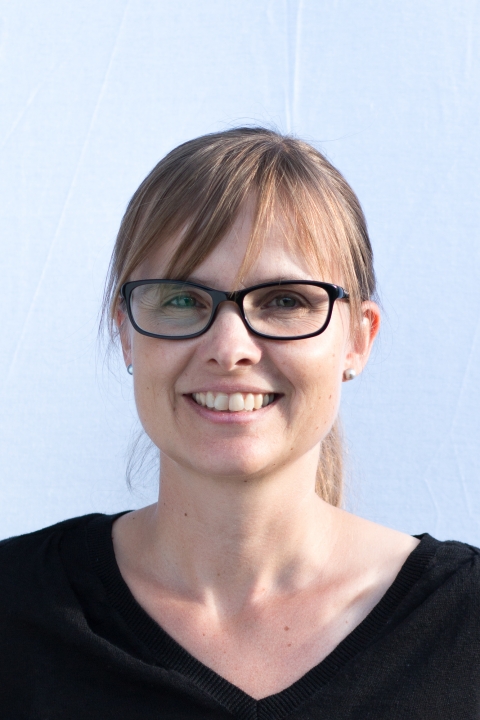